if even one thought appears, it is already a mistake.

When I Win I will pardon every tremendous January 6th Patriot! So wrong what the Democrats have done!

Watch. We’re winning 2024! It will be Great and Amazing. Many people are saying I’ll be SO GREAT, like a king. 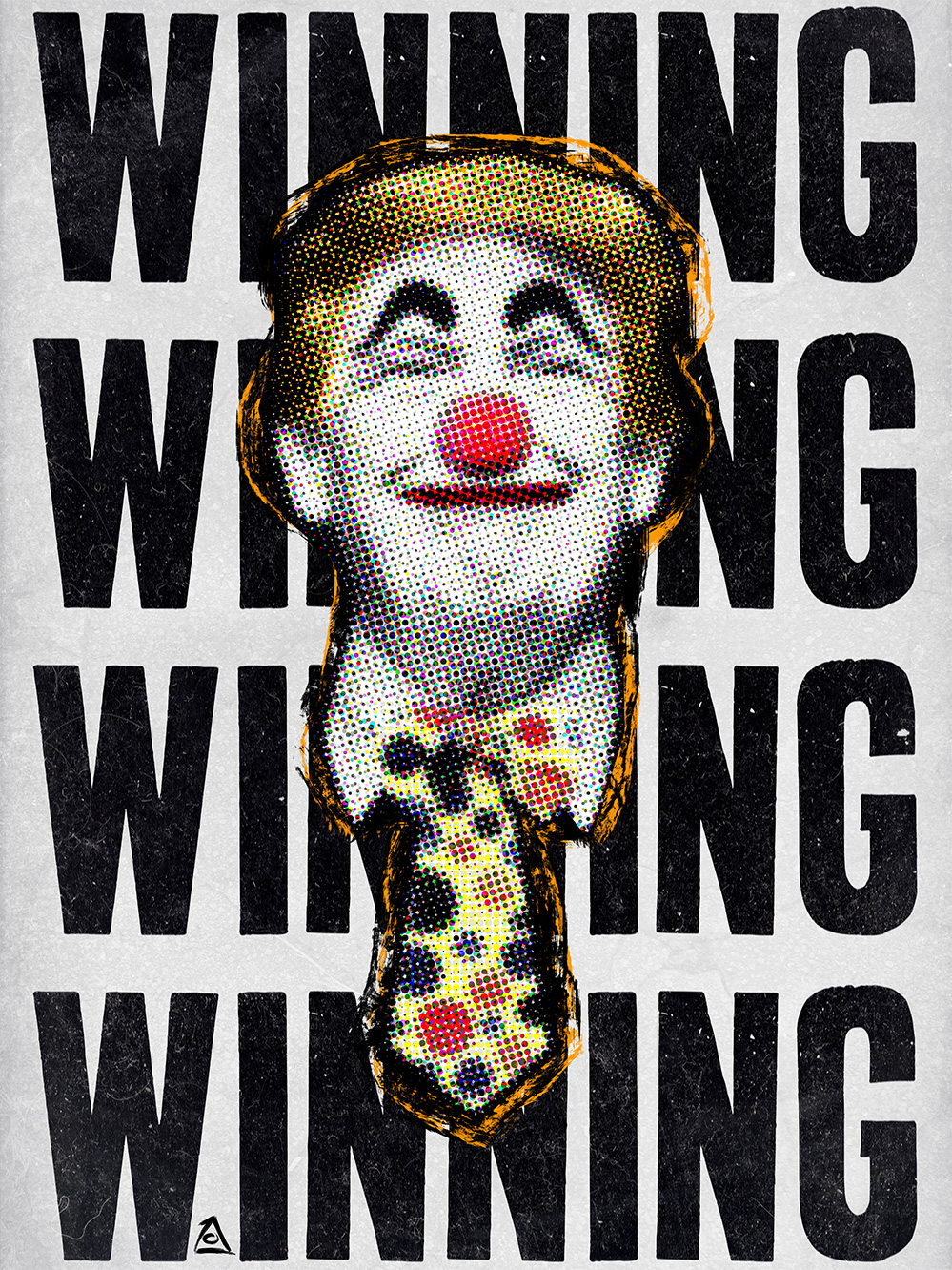 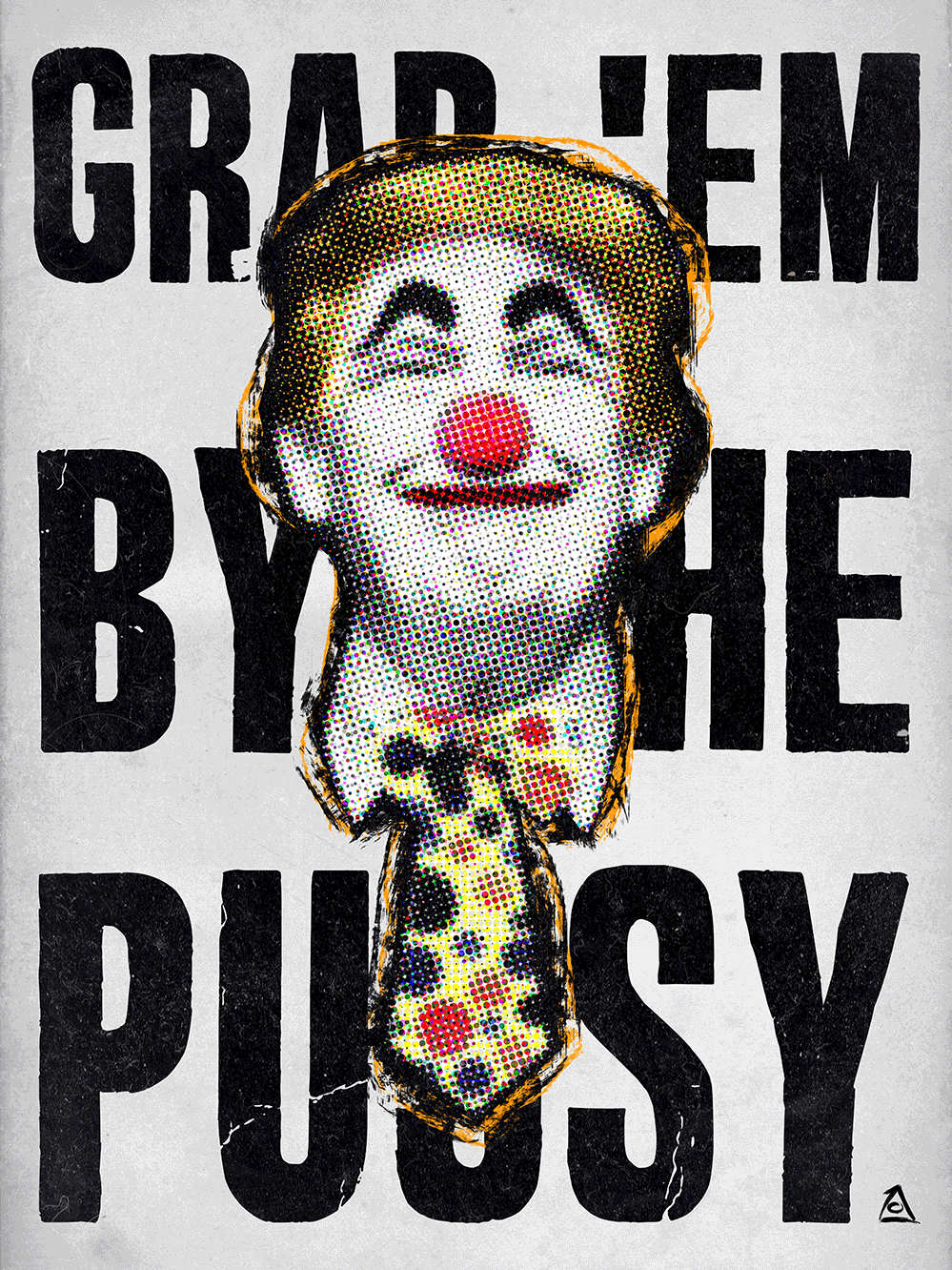 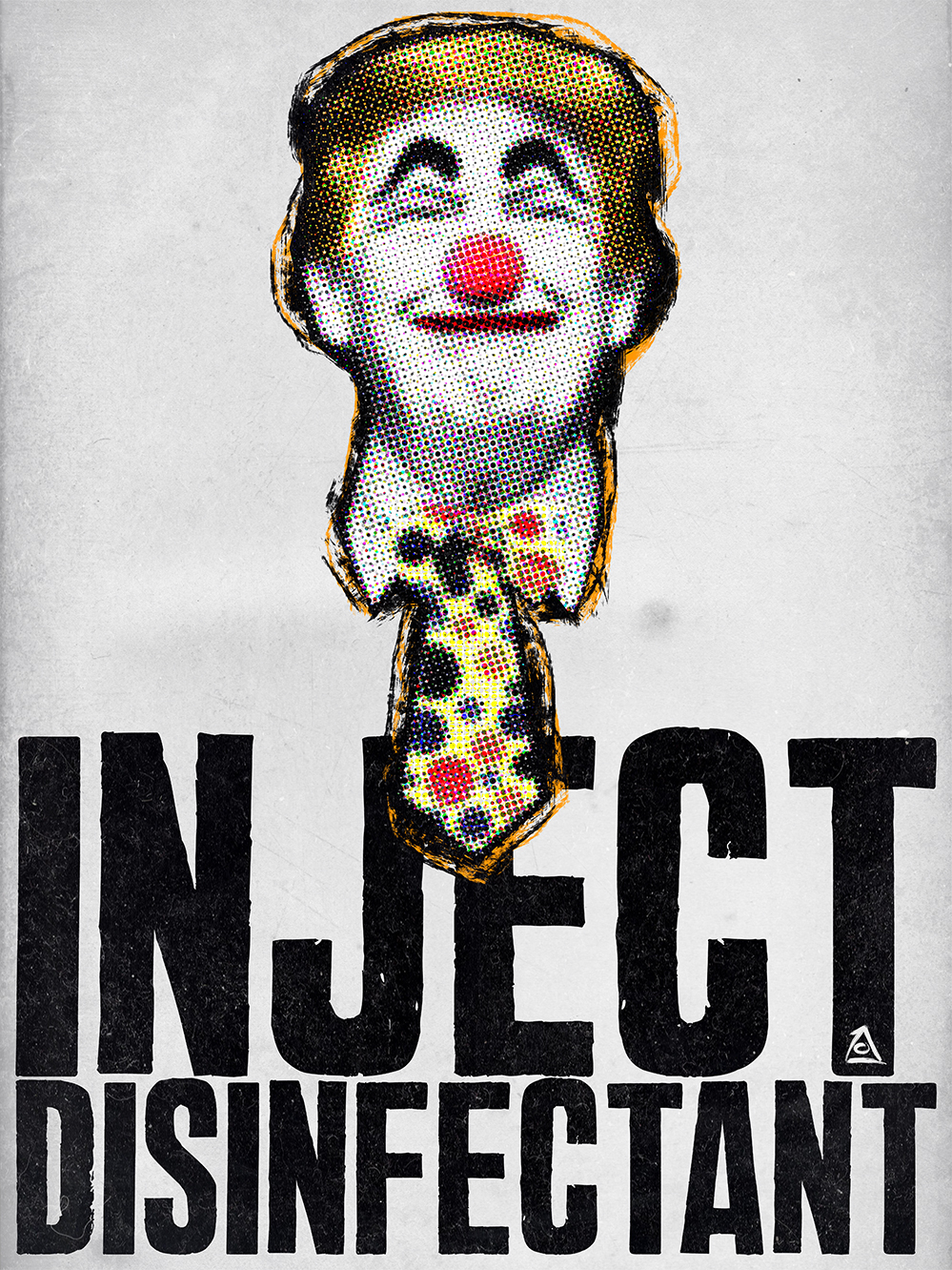 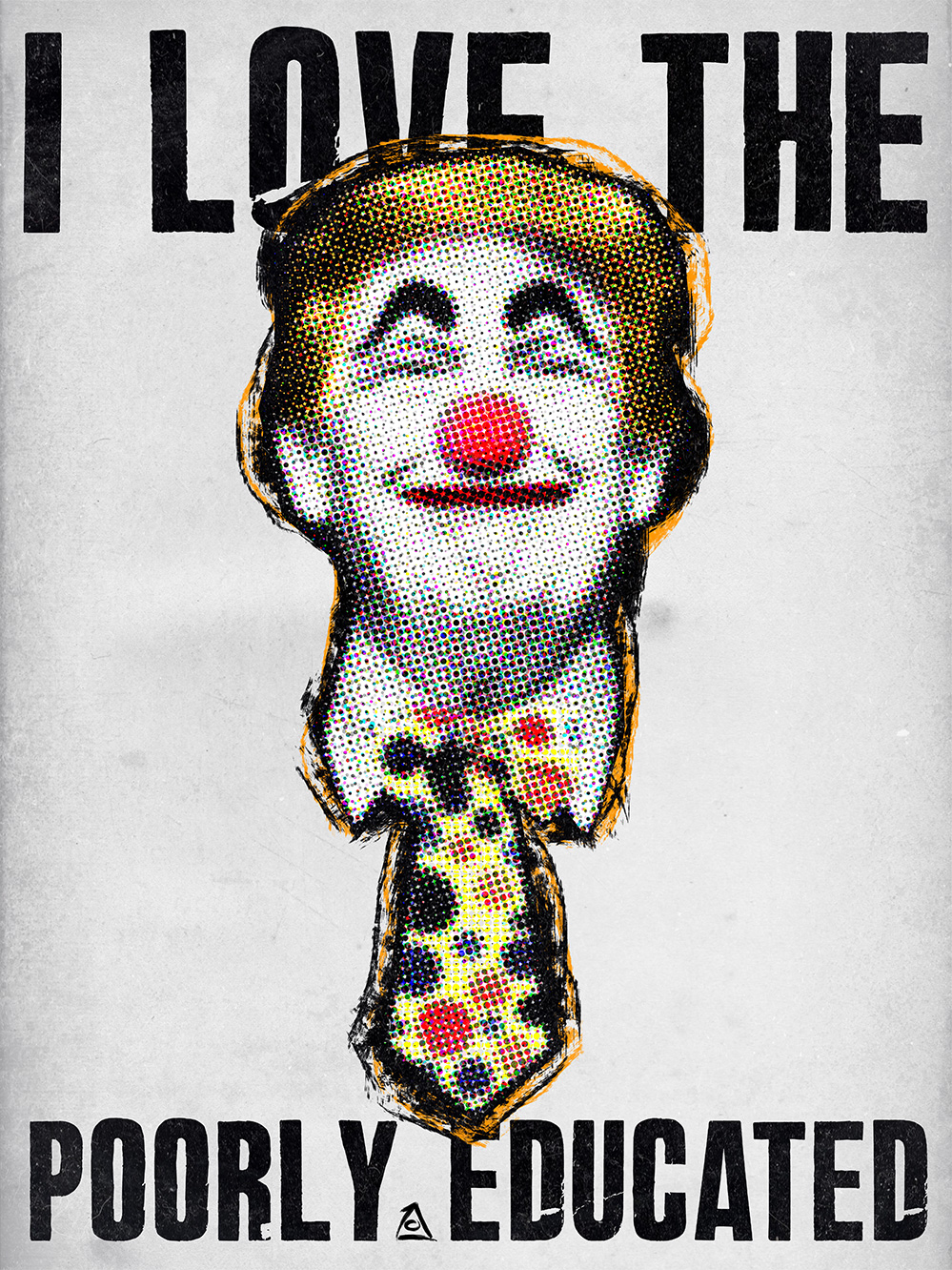 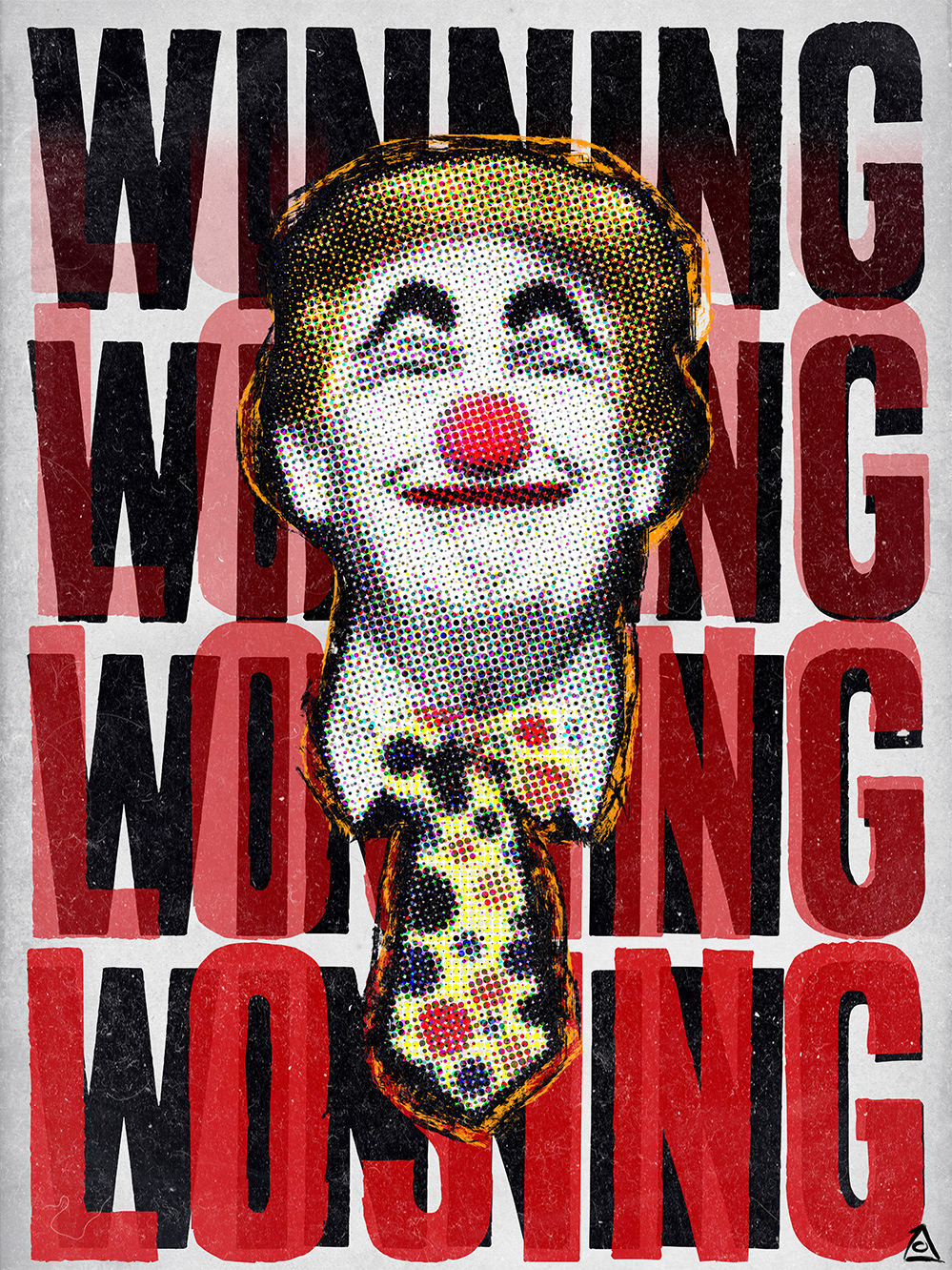 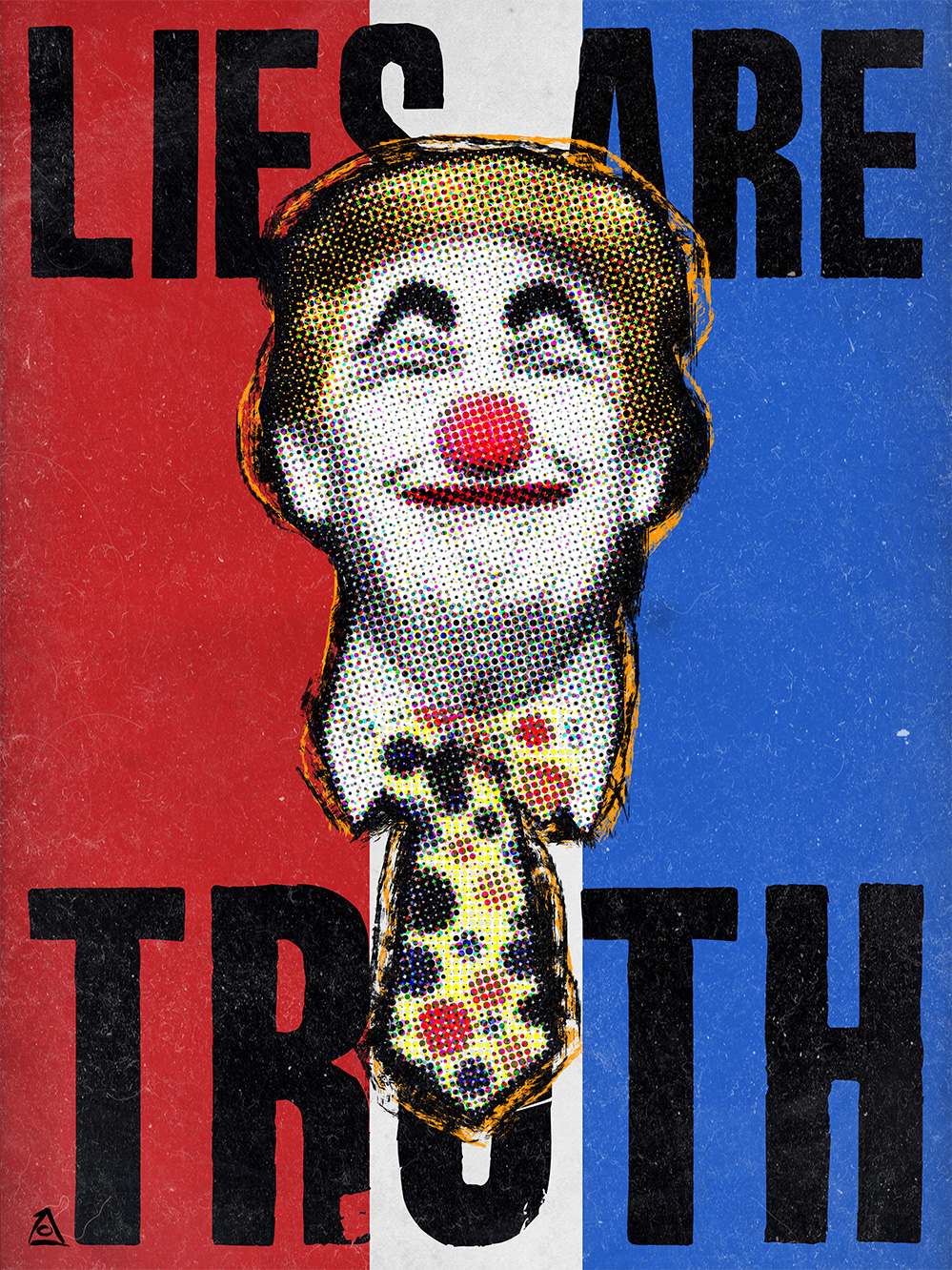 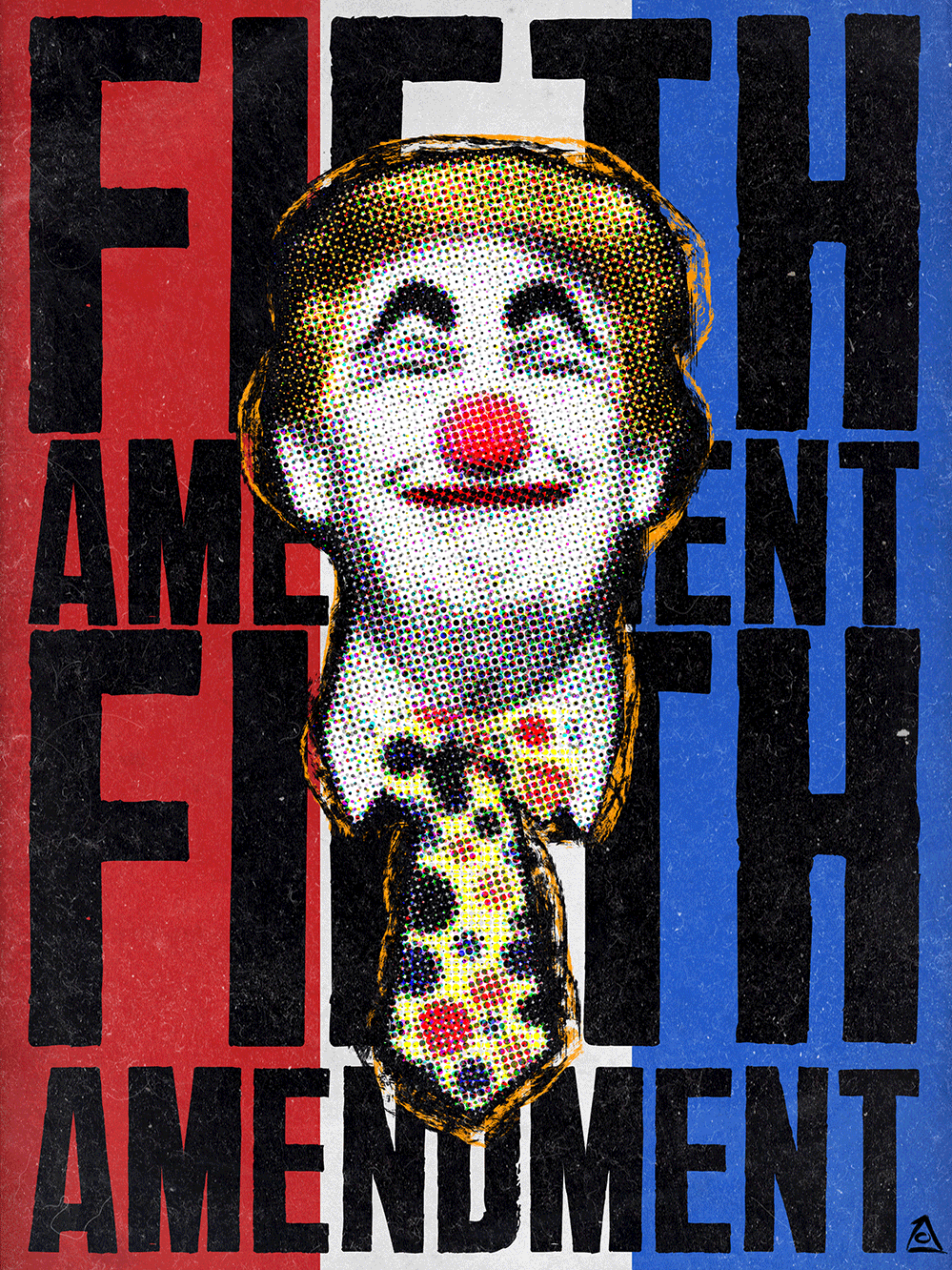 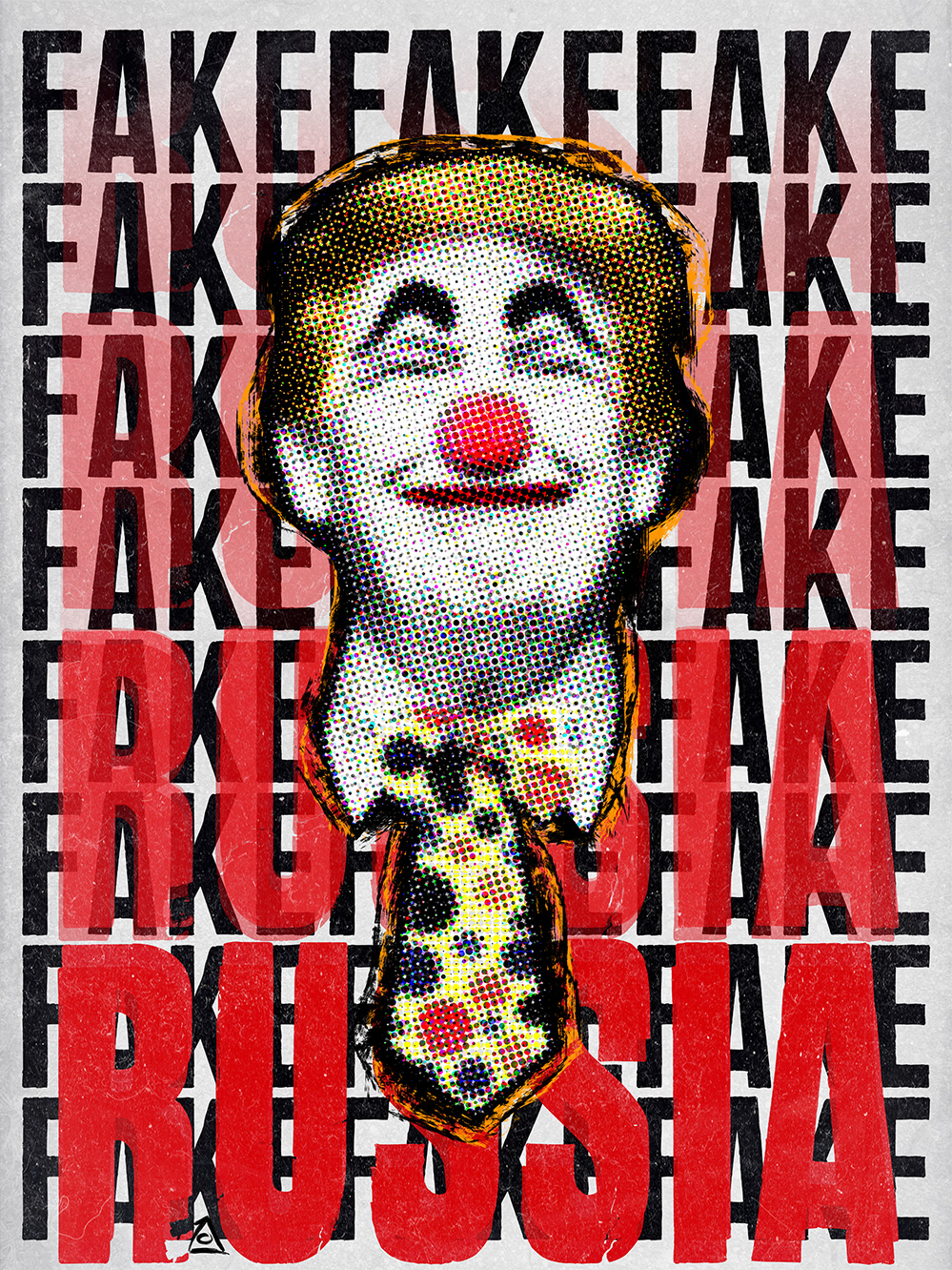 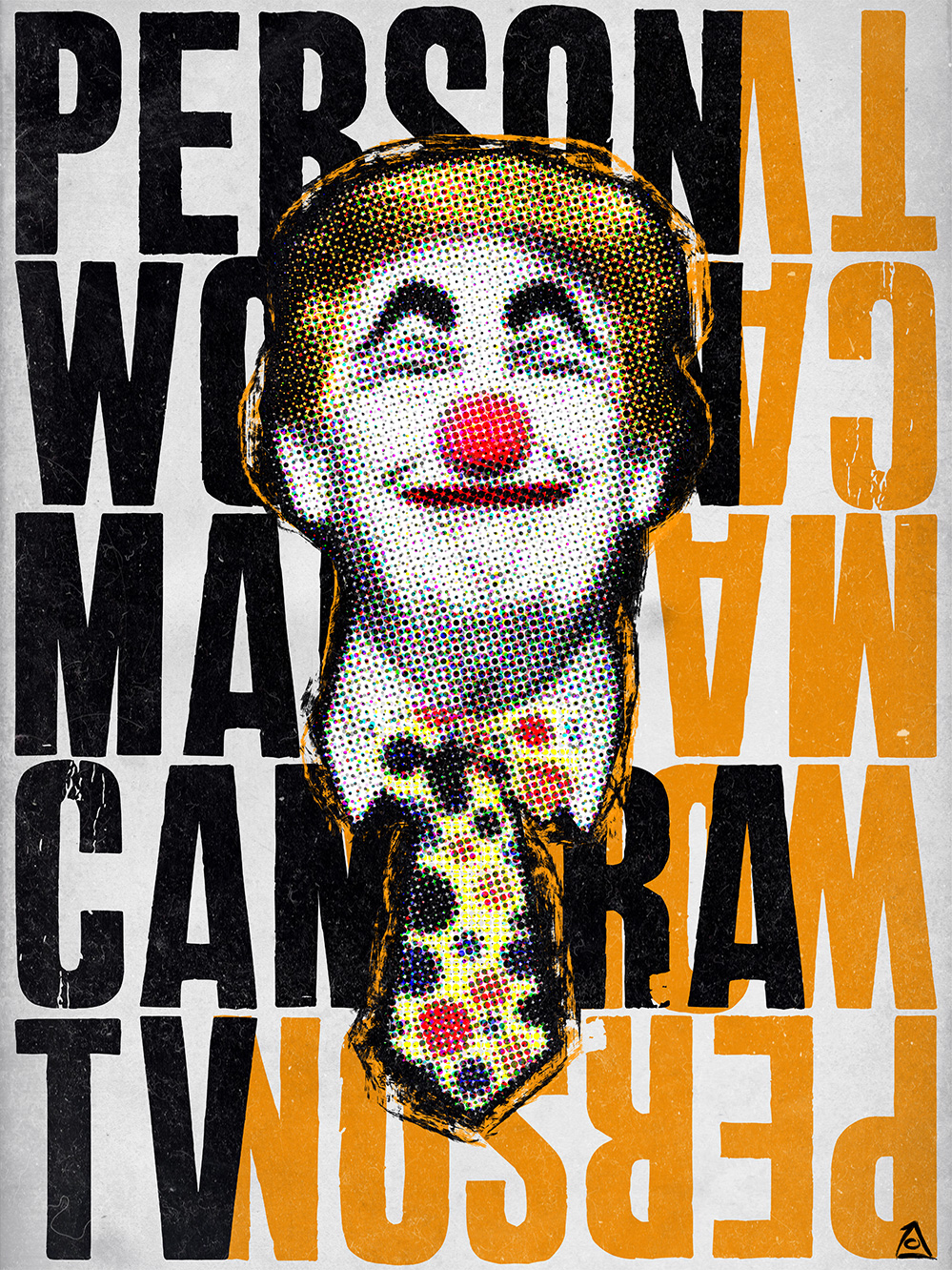 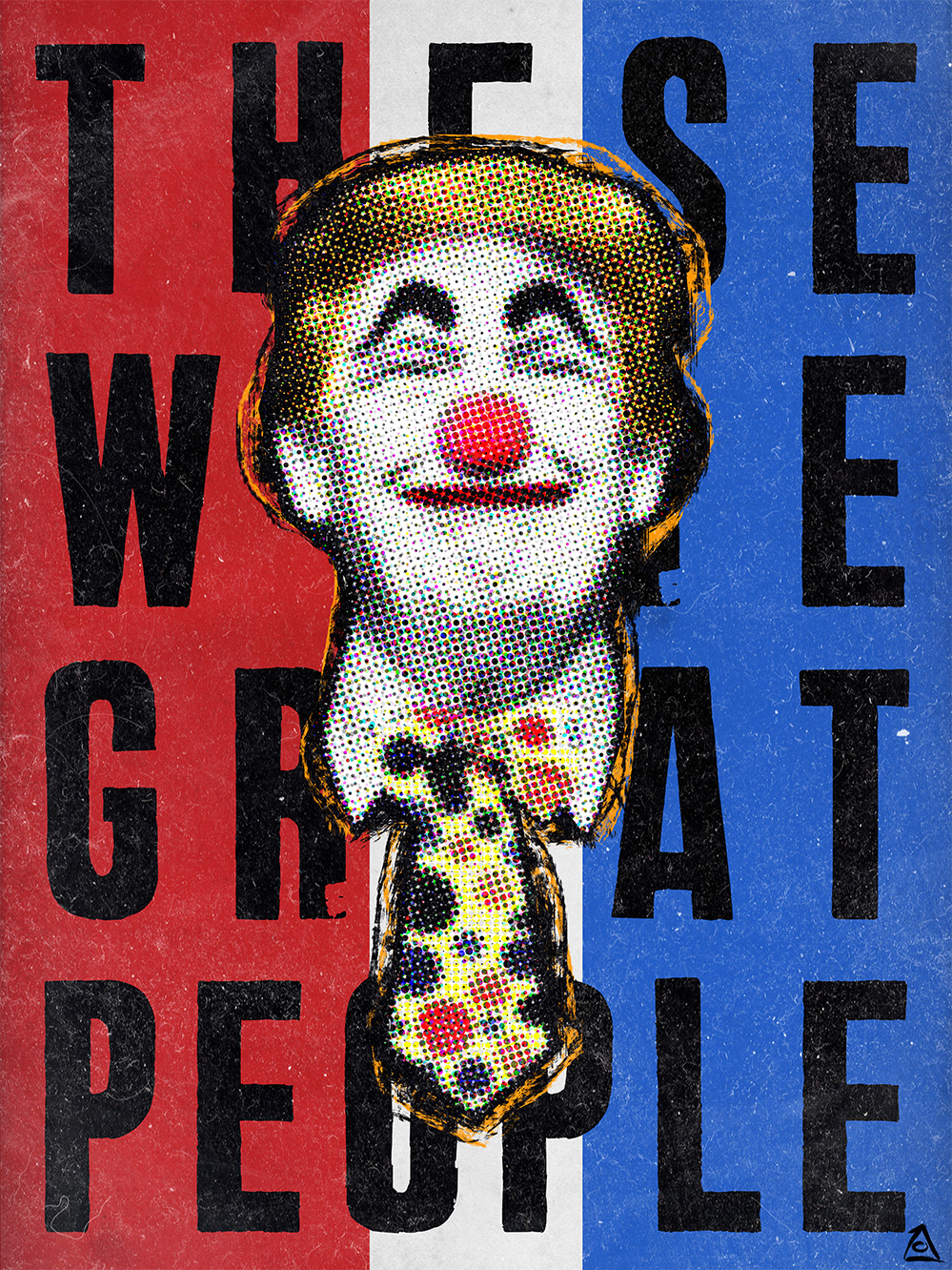 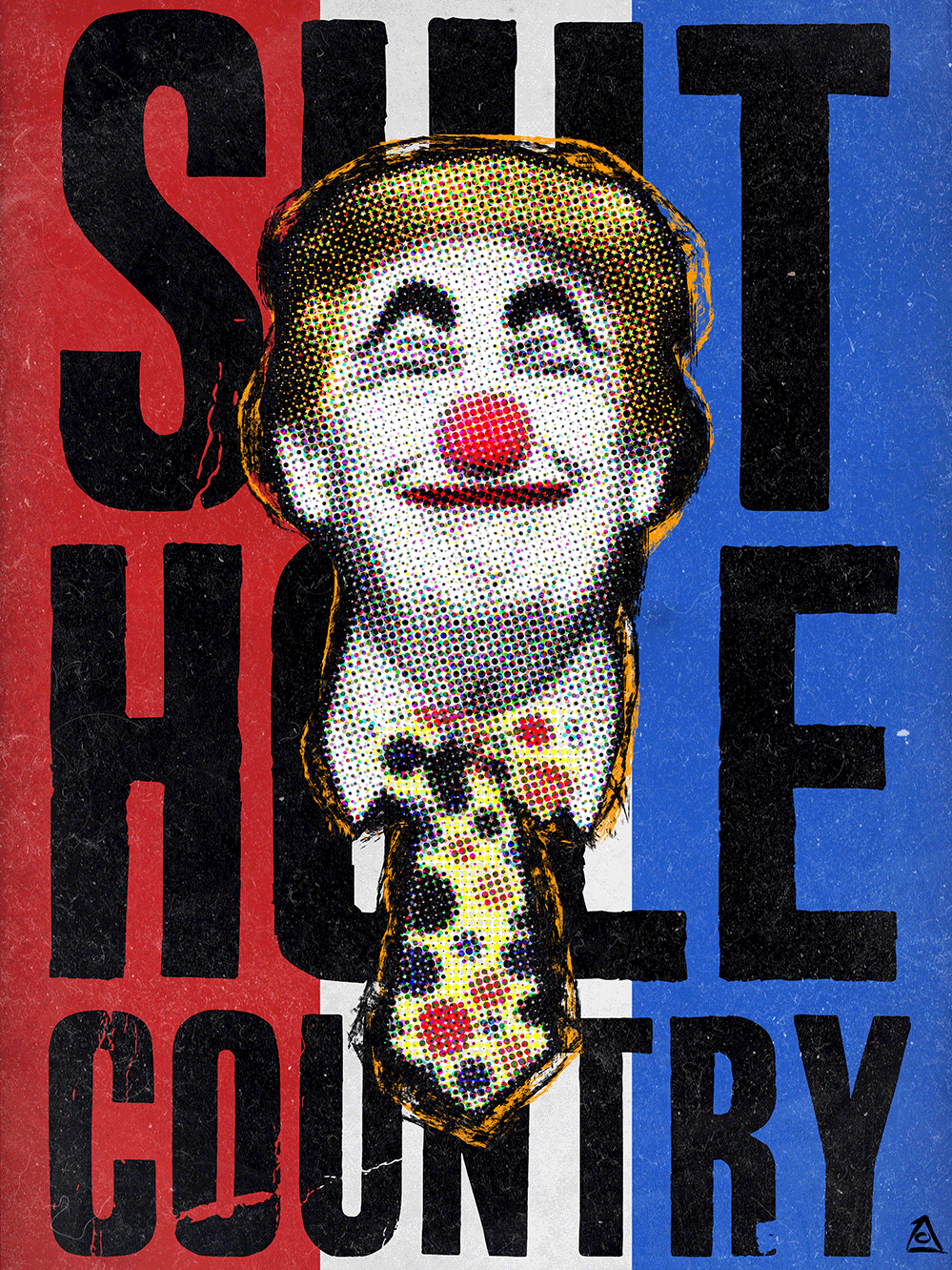 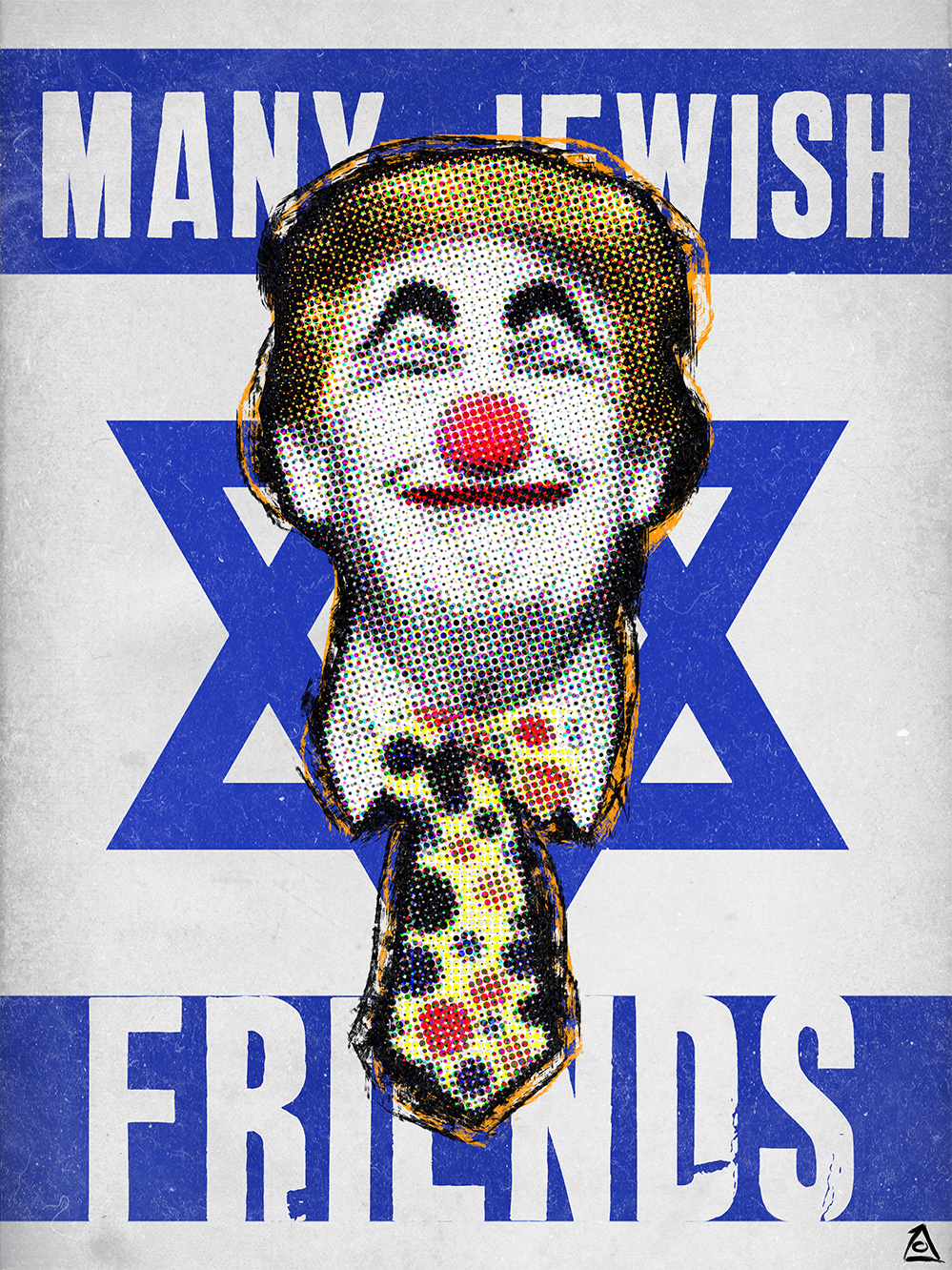 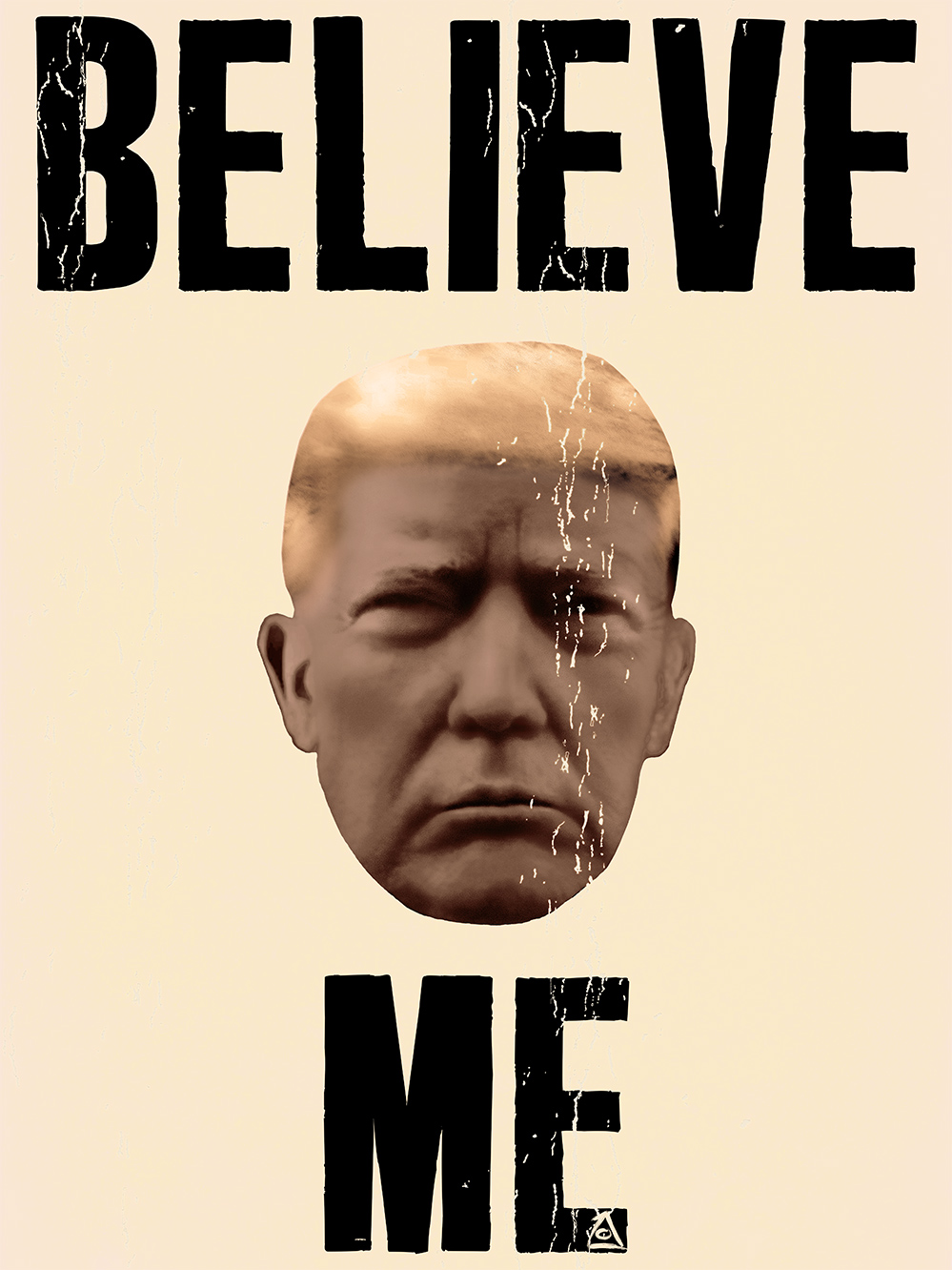 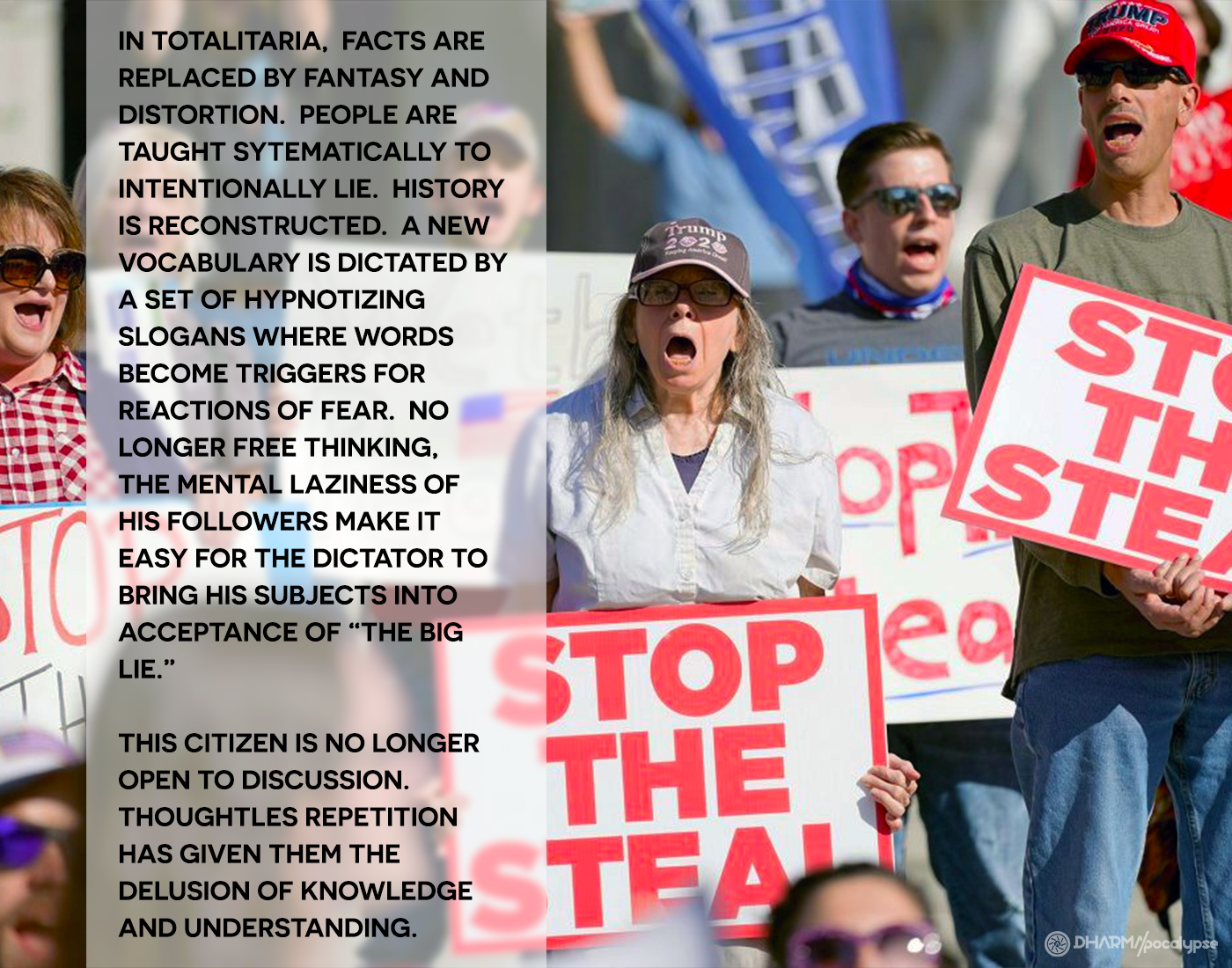 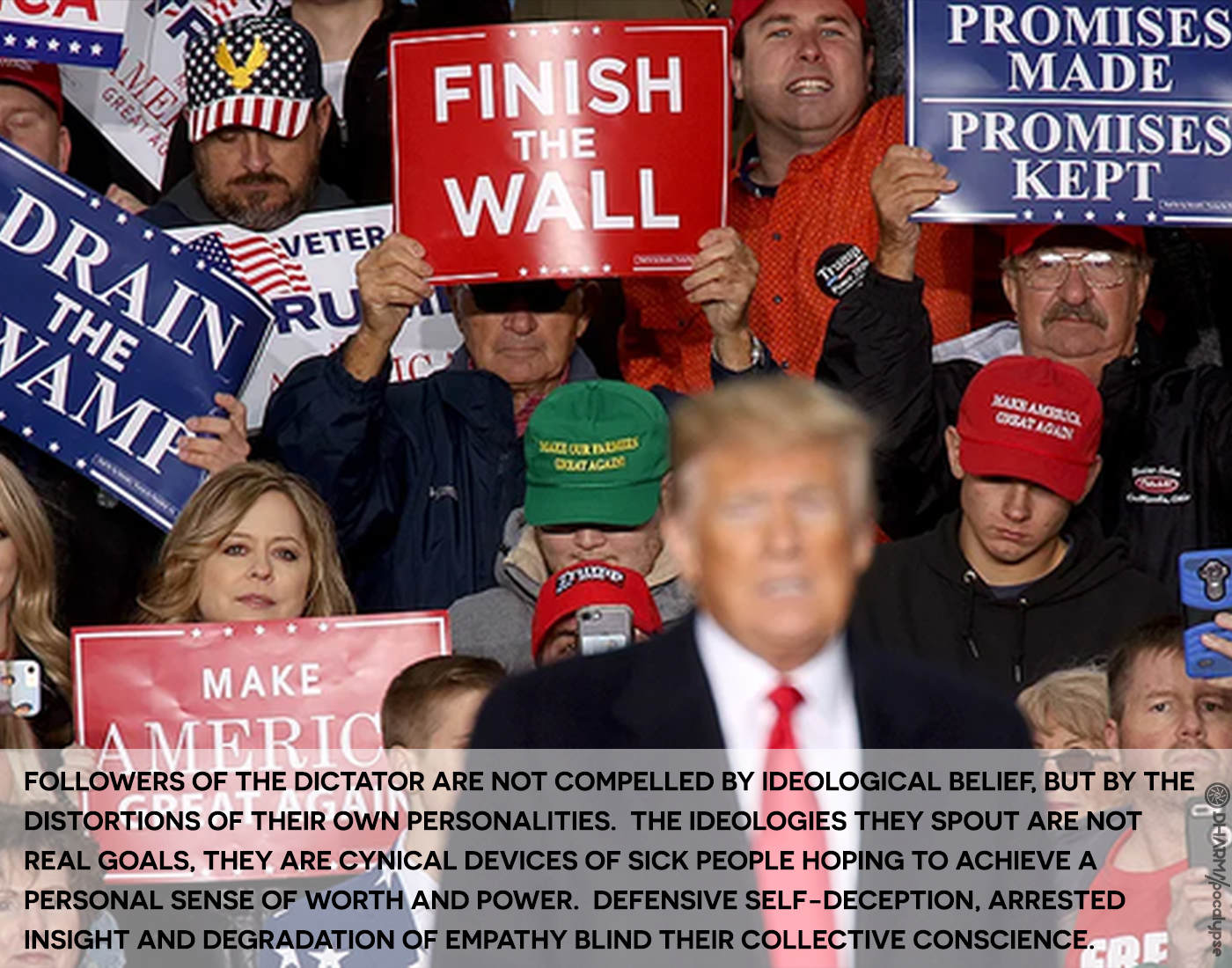 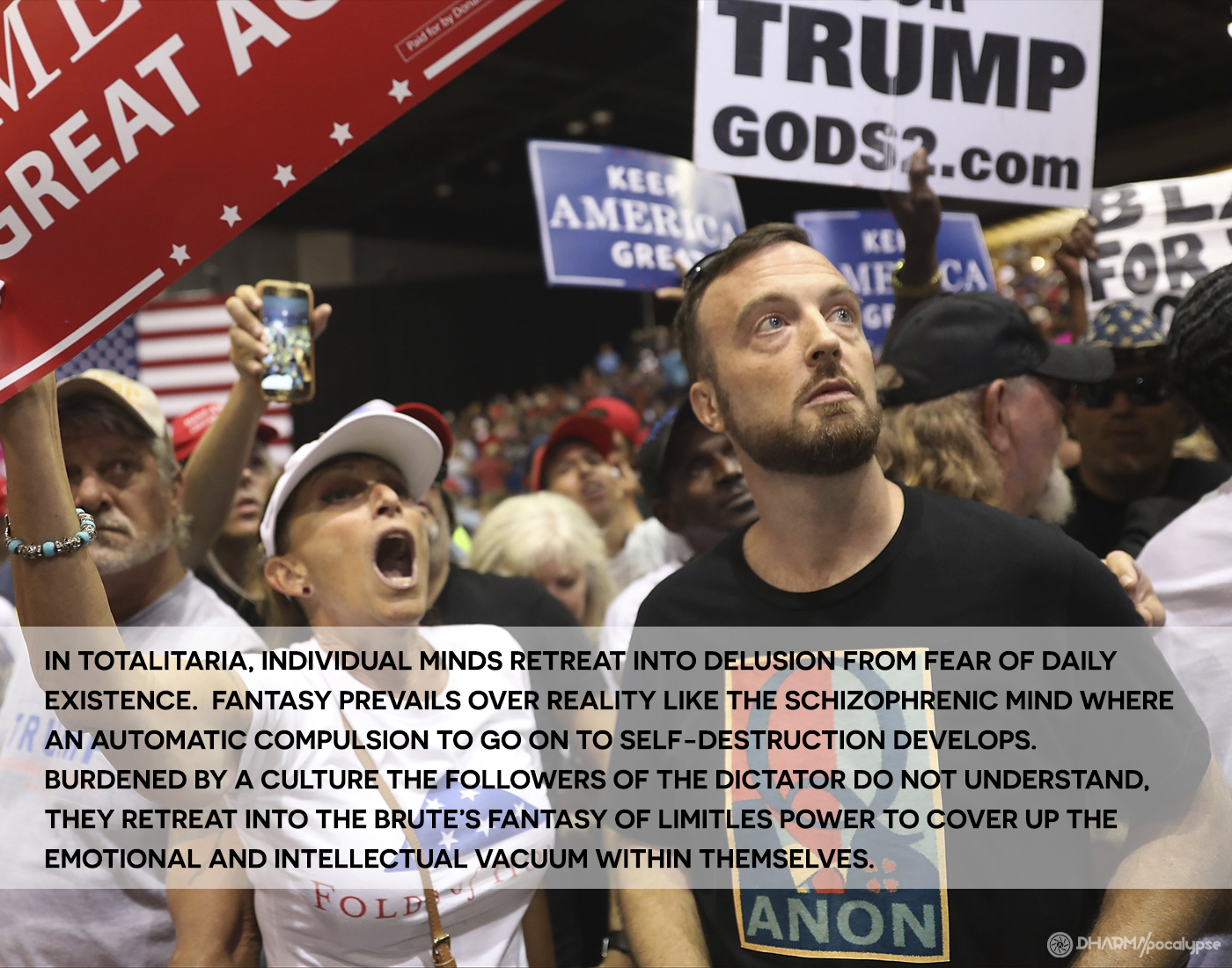 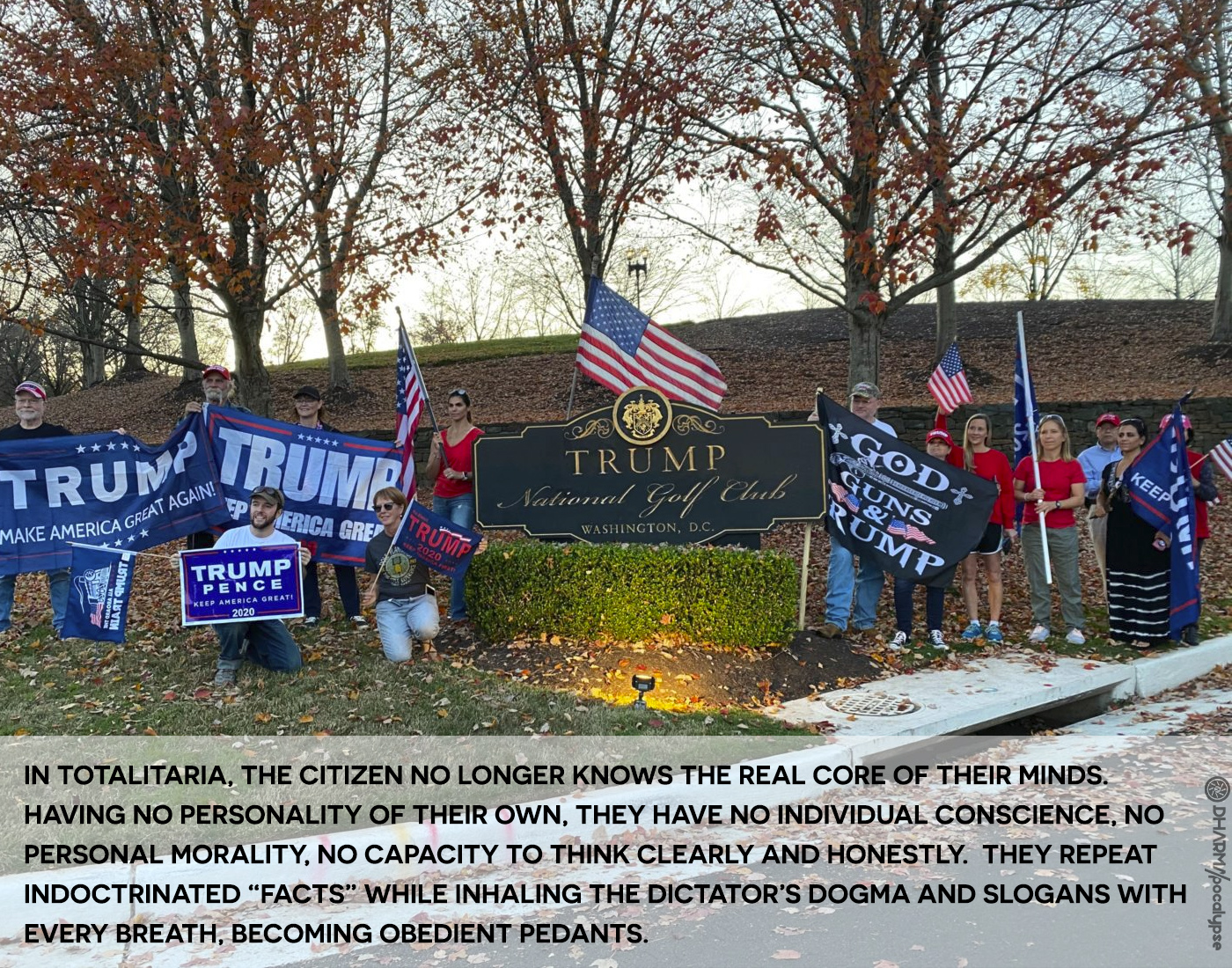 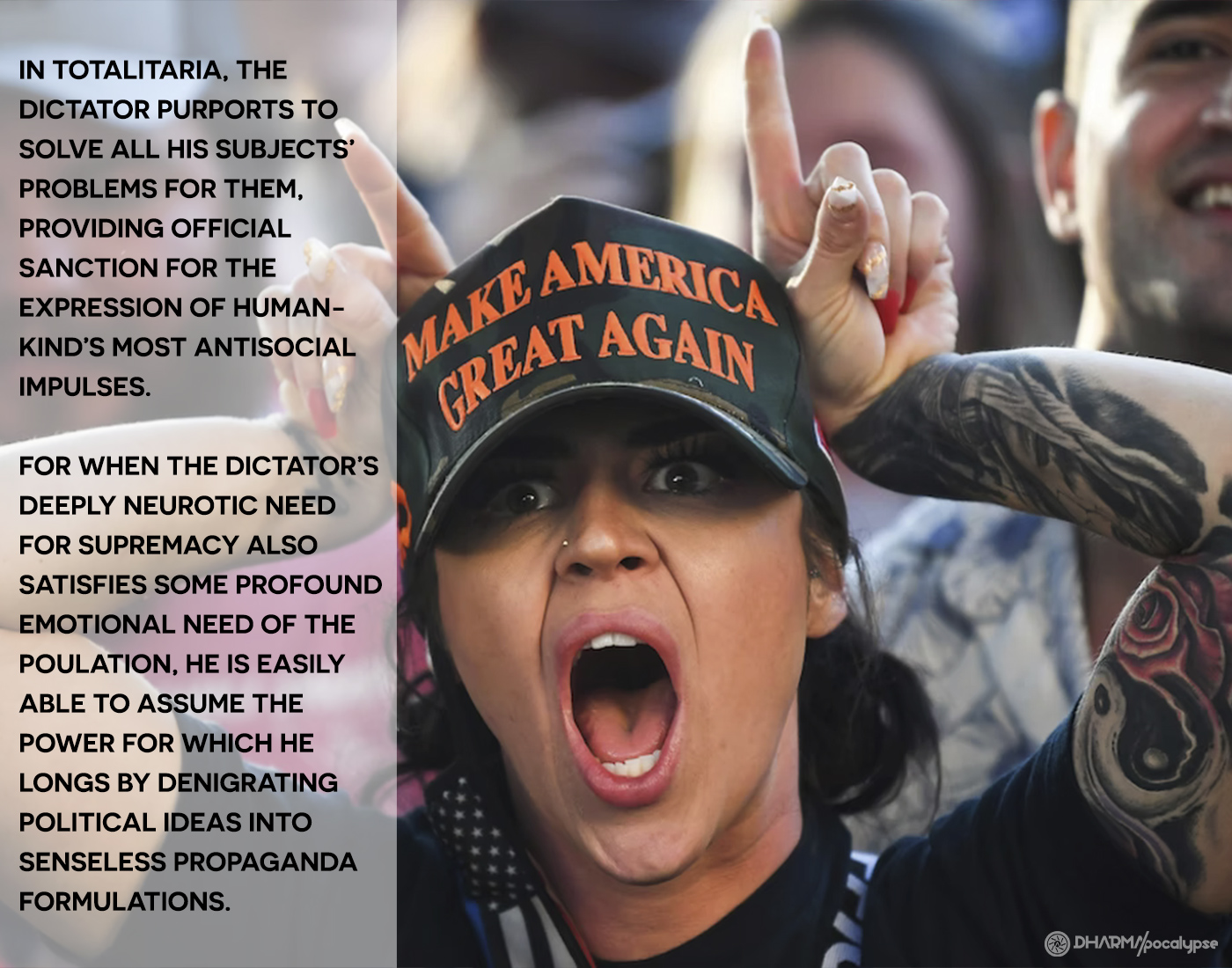 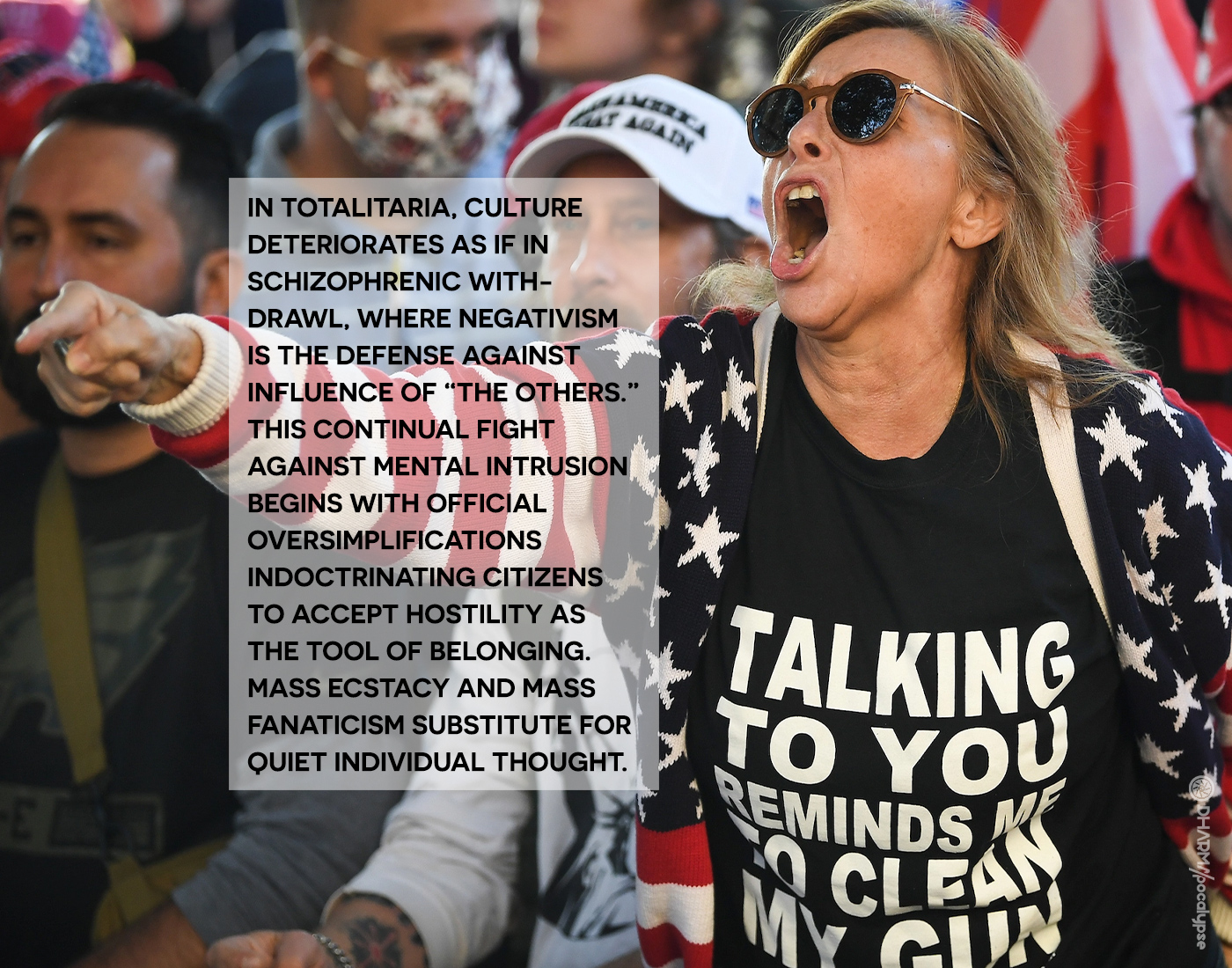 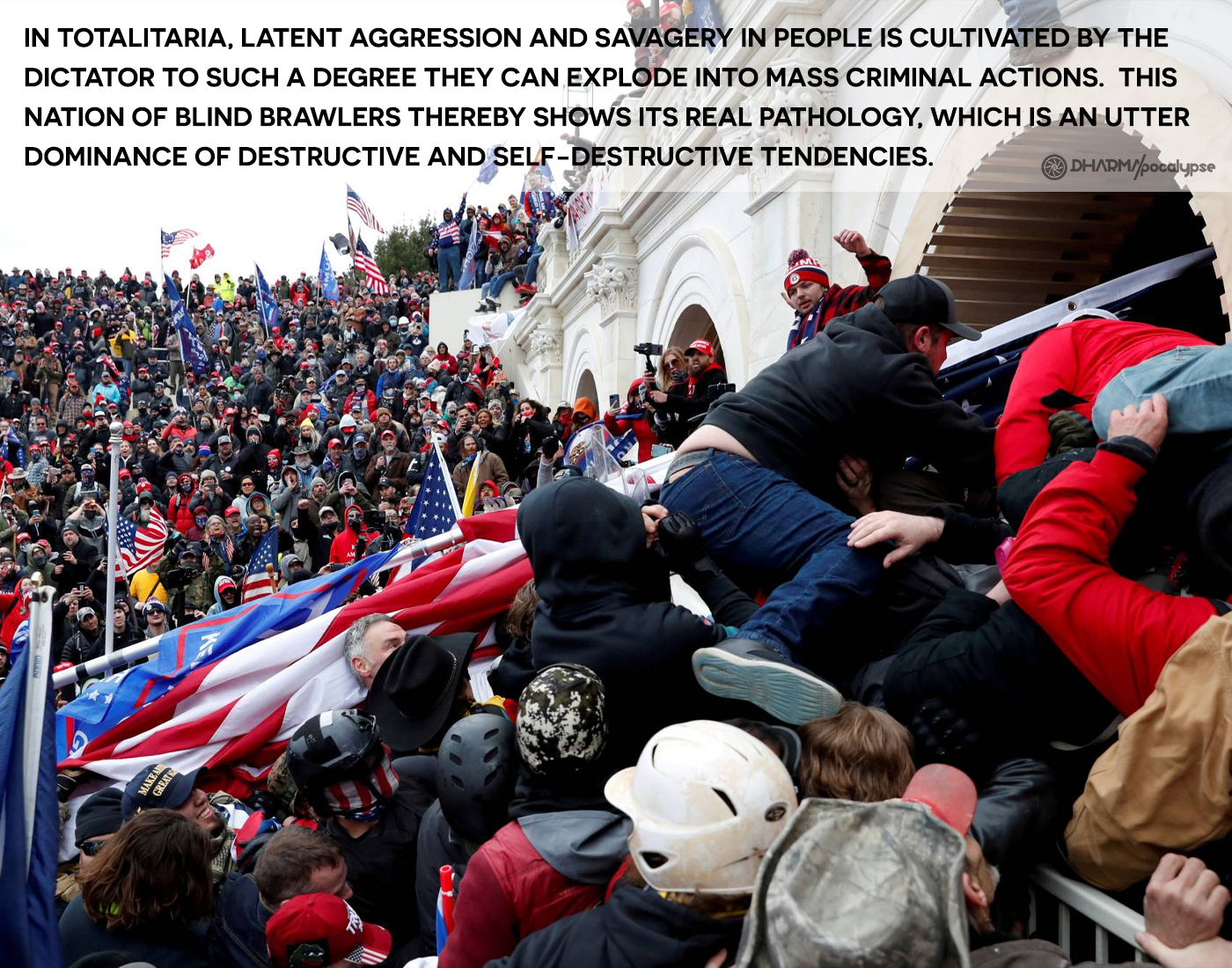 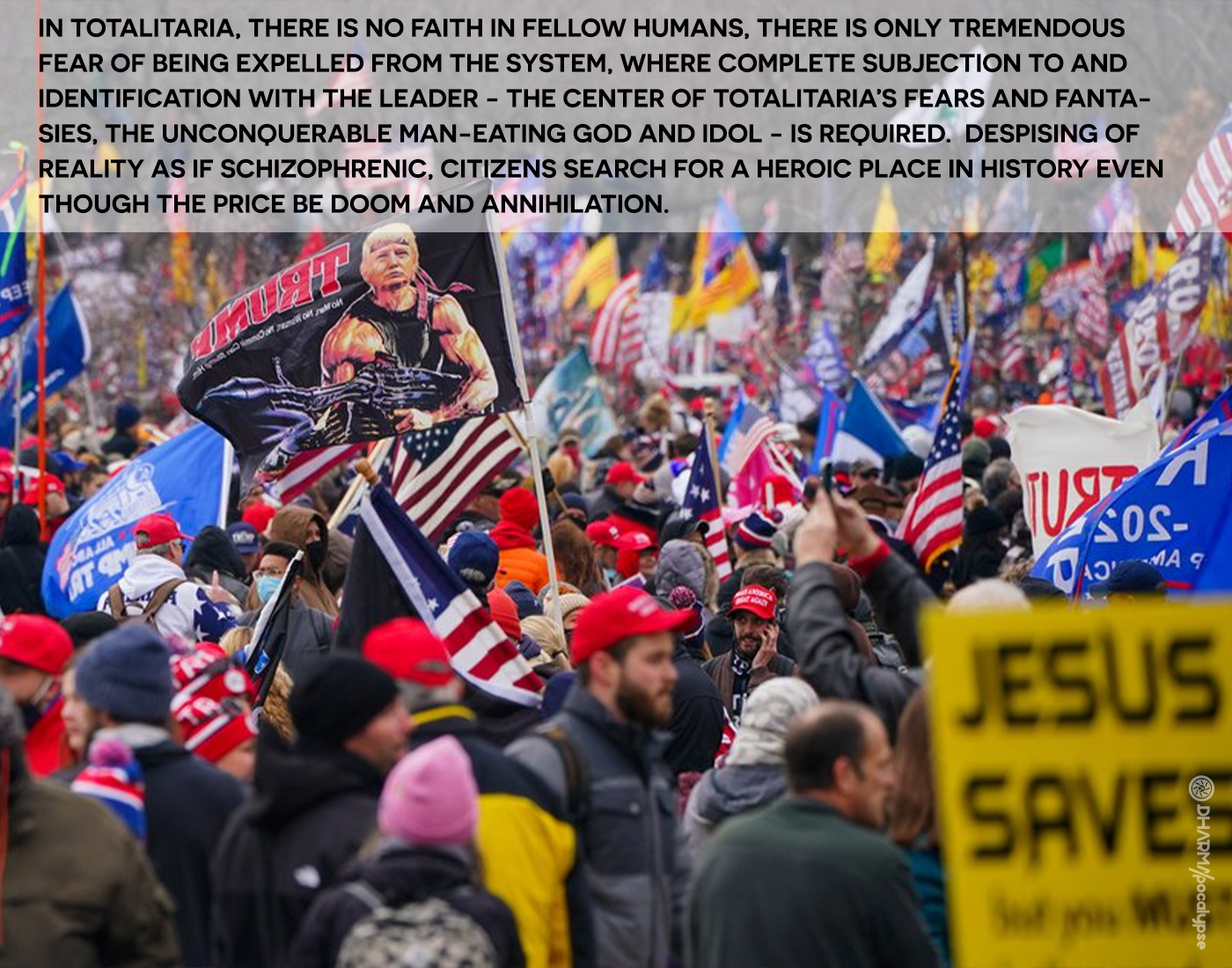 is there such a thing as good propaganda?  those ideas and images supporting the ones who fight against authoritarianism and fascism?

but after defeating fascists they cannot become like them, as it happens in russia every hundred years.  let us be like the allies in europe after ww2.  let us kick fascist ass and be magnanimous in victory.

because we know one thing, the fascists never win in the end. 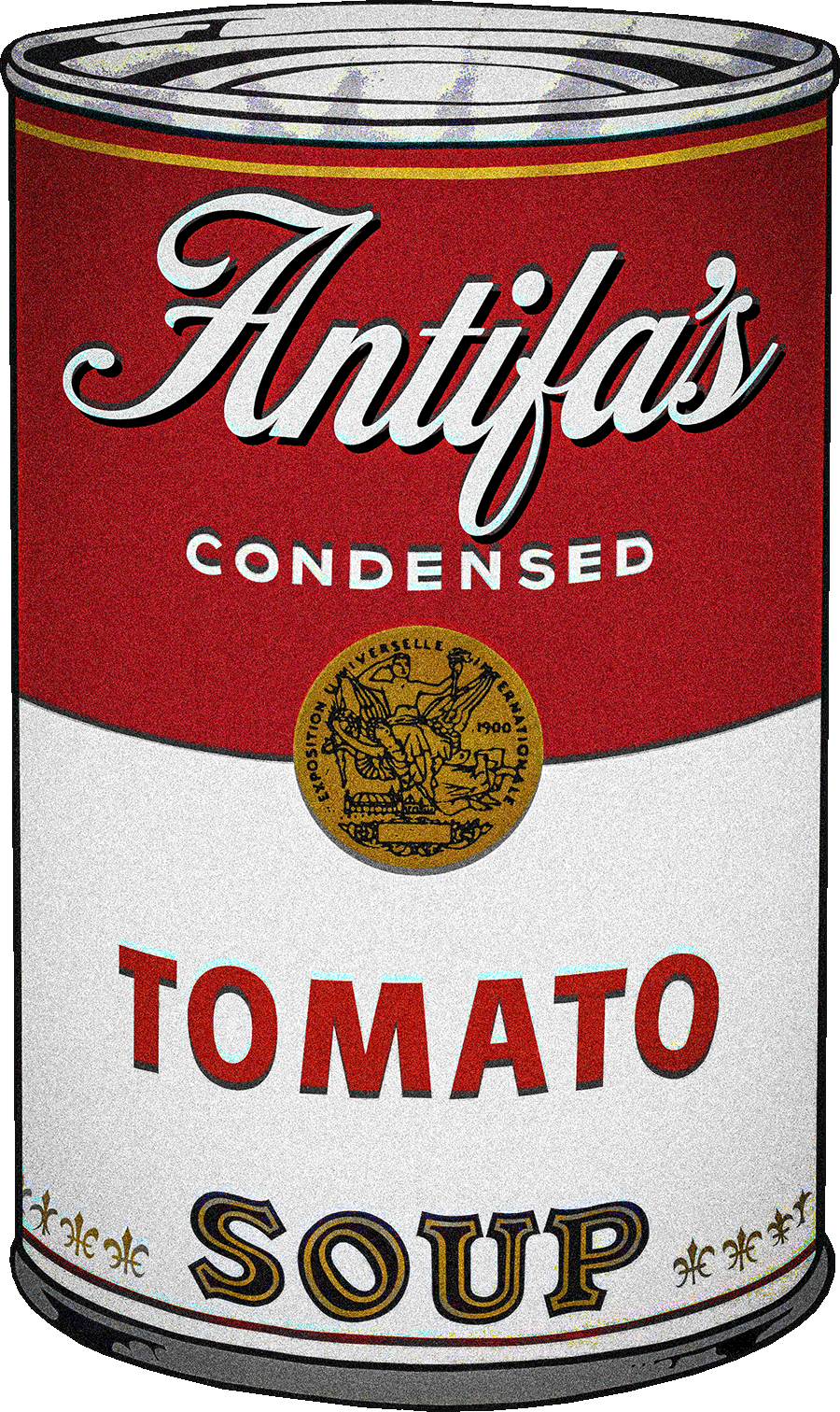 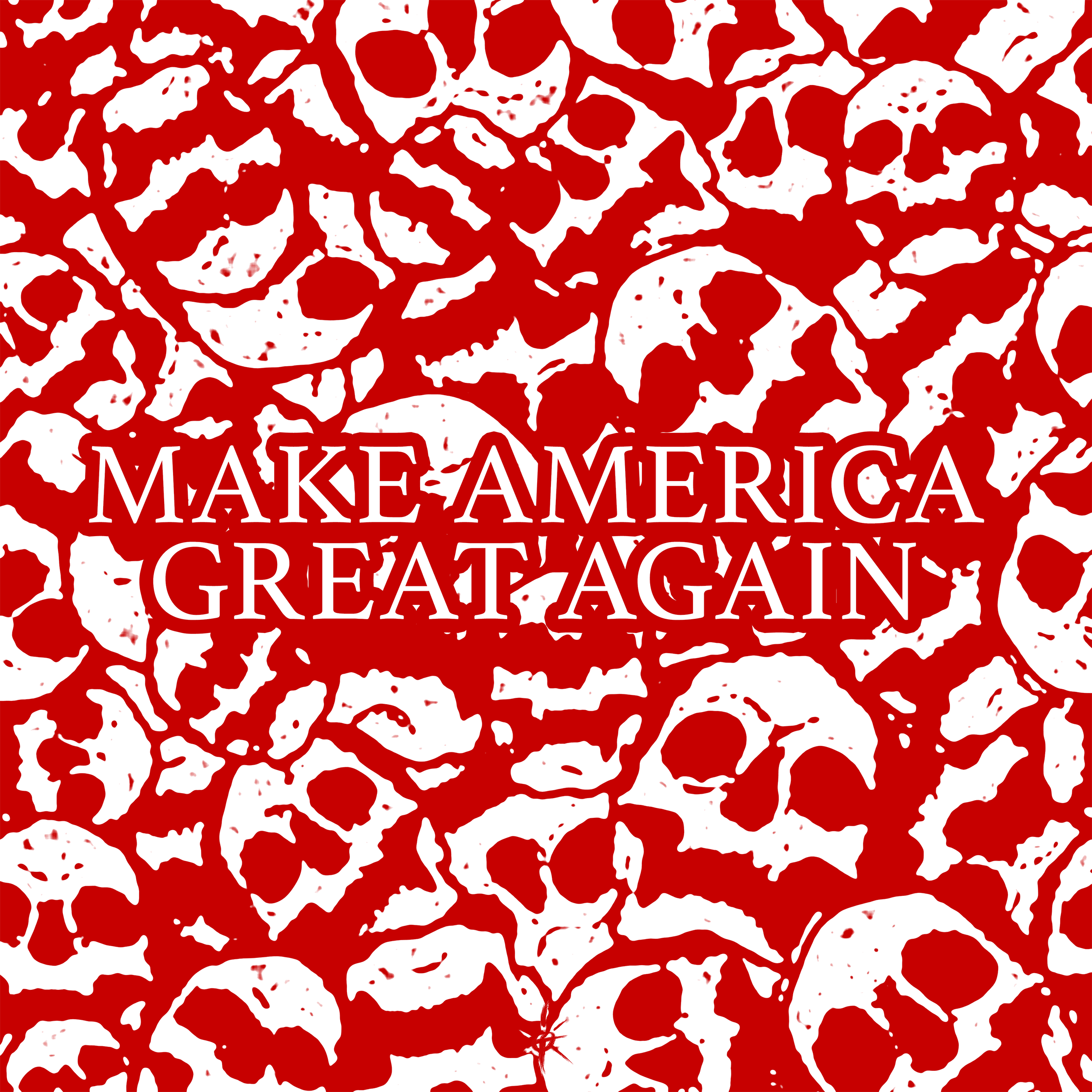 consenterfused by my antifa propaganda? it works!

prices for each piece are listed when the image is clicked.

“trumpclown” posters are 18×24 inches, printed on cheap ass poster paper.  i’ll do 24×36″ if requested.  add $20. four in a tube is $111 including shipping to the continental usa (shipping extra to other spots).  same thing for the “big trumper” posters.  if you want dozens or hundreds to plaster all over your unsuspecting area, we’ll work out a deal so great they’ll write a cover story about you for entrepreneur or probably wired magazine.  you’ll be very special.  everyone will know how tremendous you are.

“totalitaria” pieces are gently paraphrased from joost meerloo’s “rape of the mind” (recommended).

wouldn’t the ANTIFA flag look great on a staff at the back of yer truck?  take THAT, deep state!  how about that header at the top, “donalph trumpler,” on billboards everywhere?  wouldn’t that be fantastic?  yes.  yes it would.  you can make that happen by giving me a lot of frickin’ money.  how about anne monde-le-veut from WORLDOMINATION on ten thousand t-shirts?  do bees be?  indeed!

questions are answered by using the email form below.  let me know whatcha gotta do.

let’s talk about anti-imperialist plans to abolish fascism and neoliberalism to benefit all sentient beings. 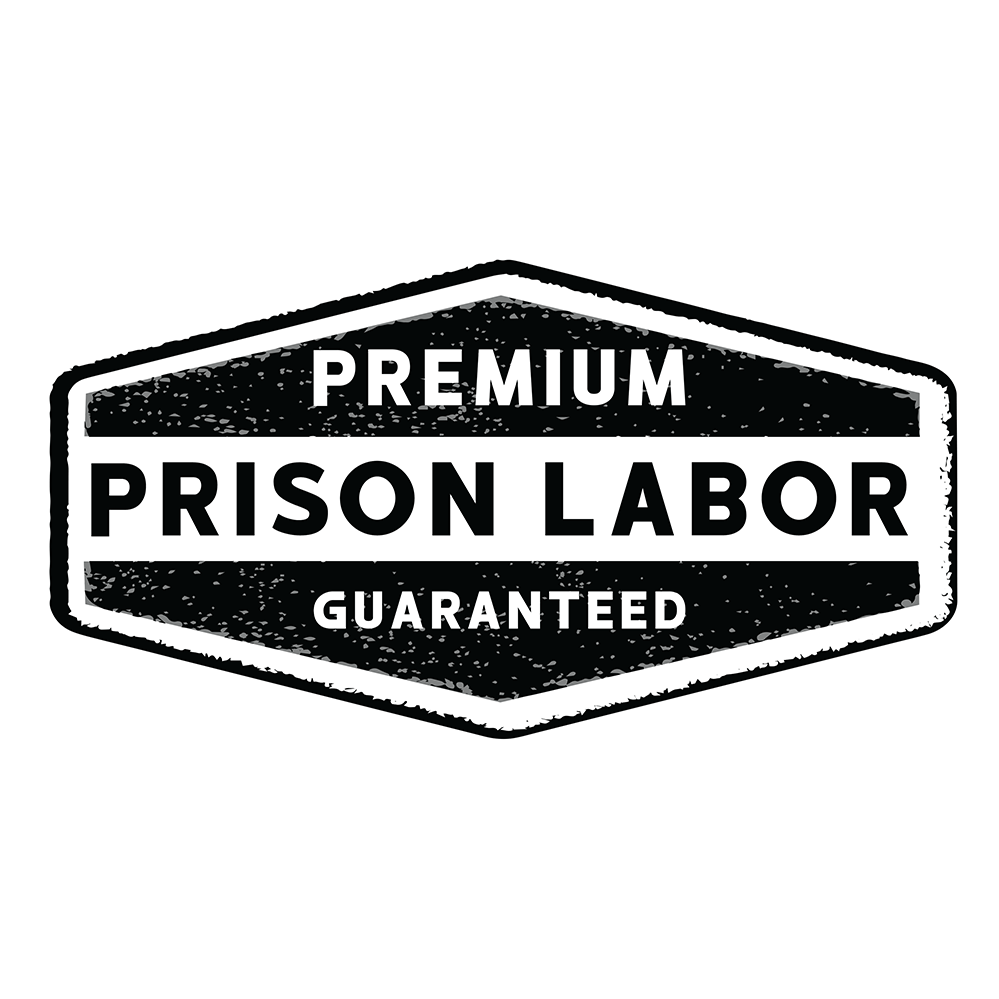 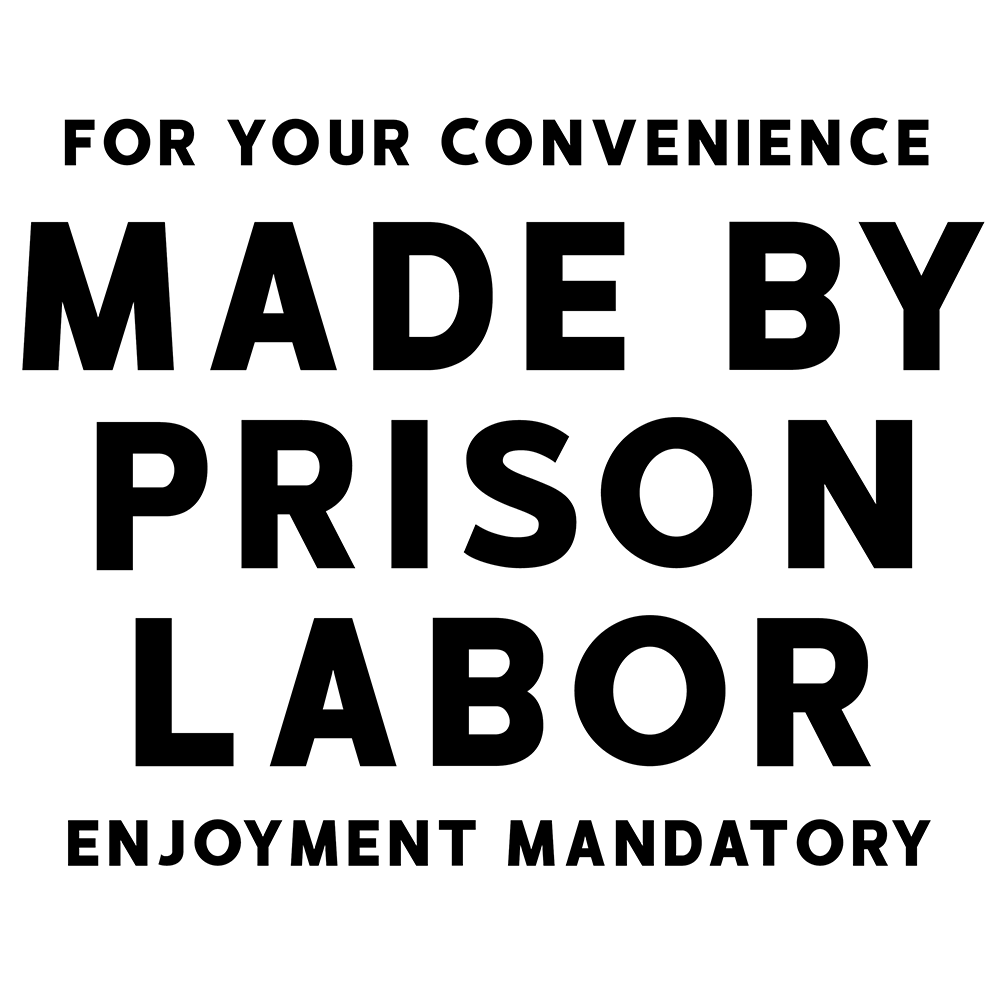 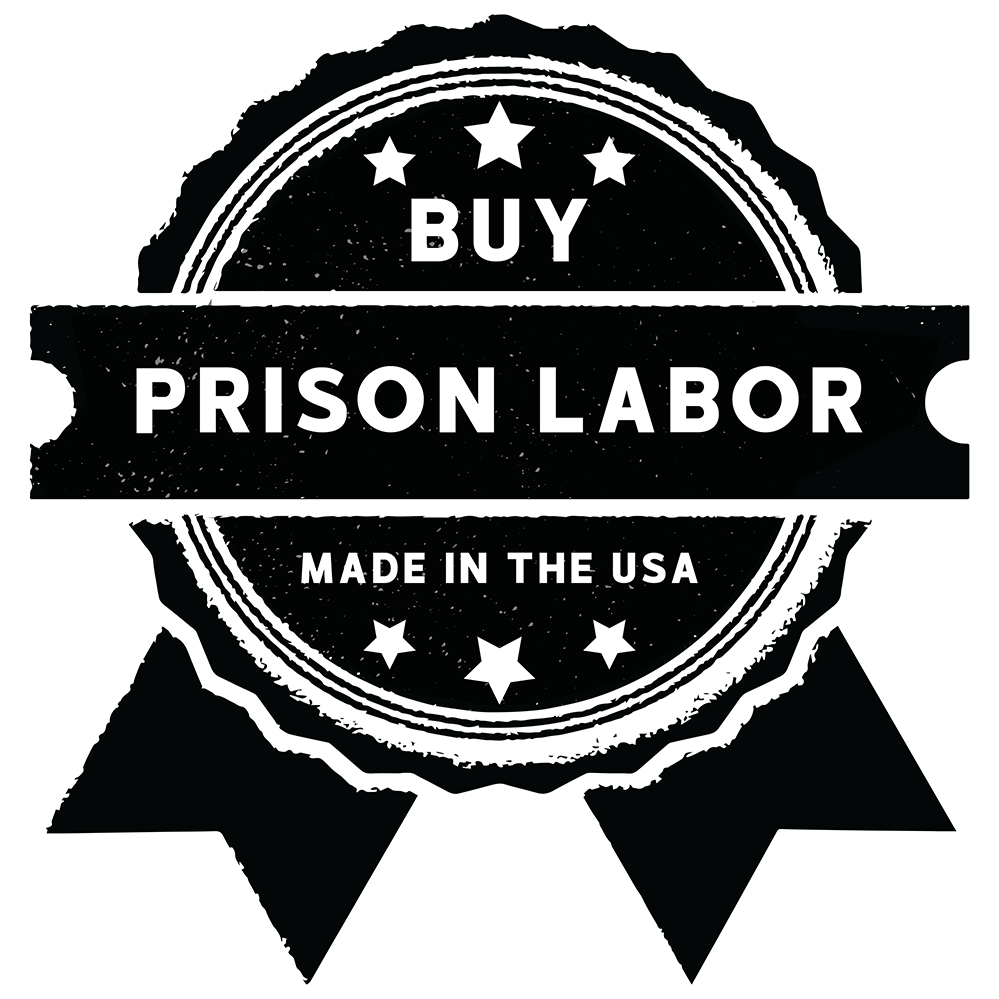